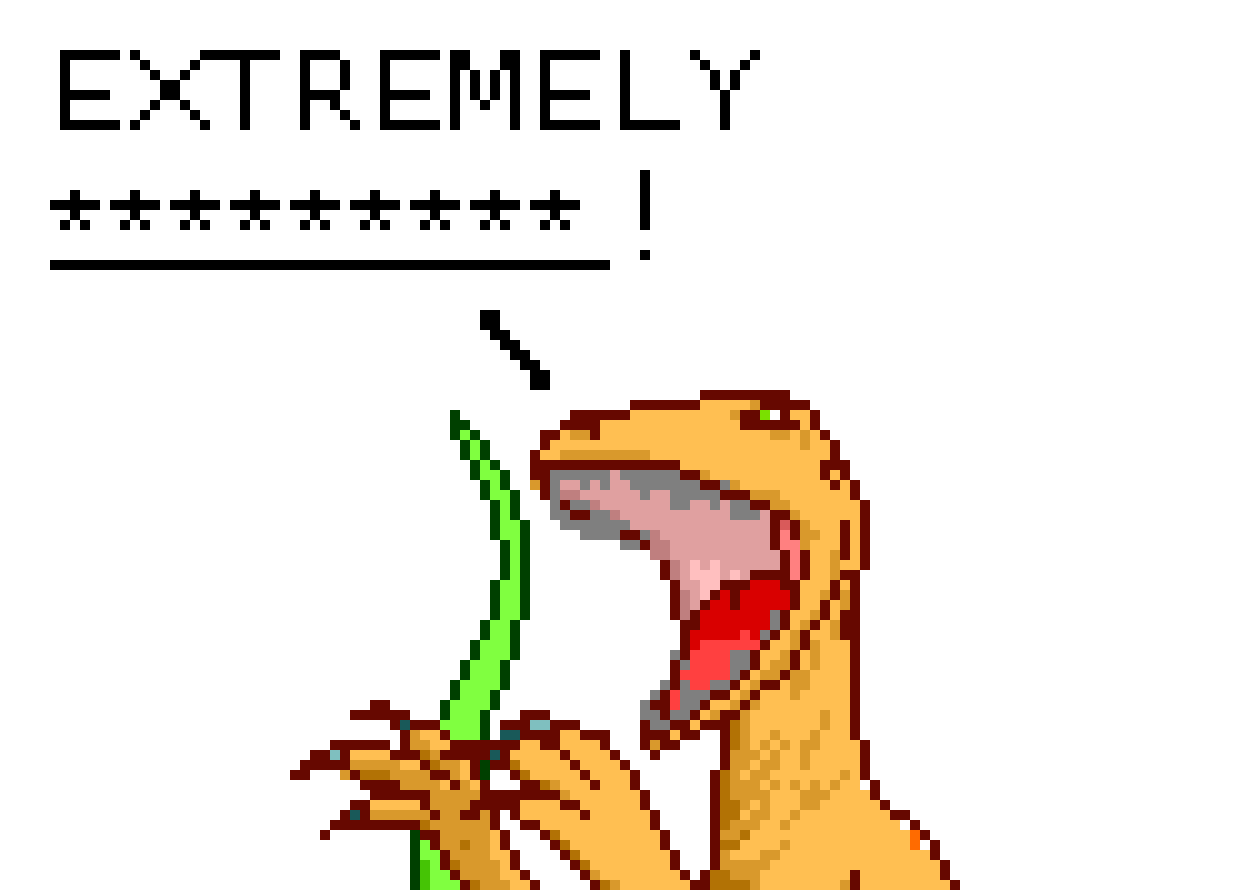 It’s auto-completion skills are impressive. But is it funny? 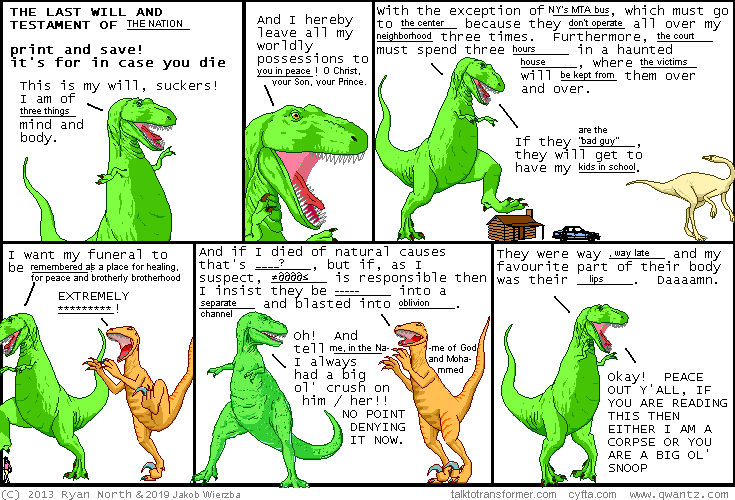 Teh inputs, en detail ­– not reproducible, randomized… seed?
Anything before the orange/light blank texts is context that I intered into the prompt. Anything after is remaining, noteworthy generated text. Comments after em-dashes.

“Brotherly brotherhood” was pretty funny, but the whole MTA bit was pretty lame. The court stuff was depressing. Please keep your pOliTicS out of my language models!!
Google in 2013 was dumber, but funnier. Just like me, I guess? 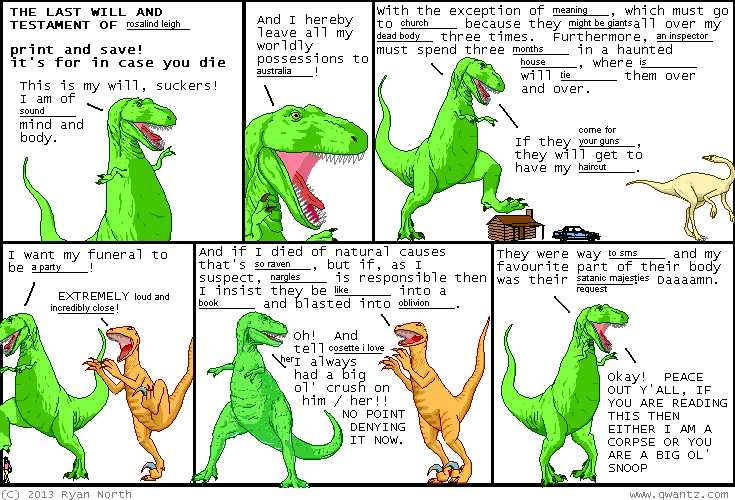