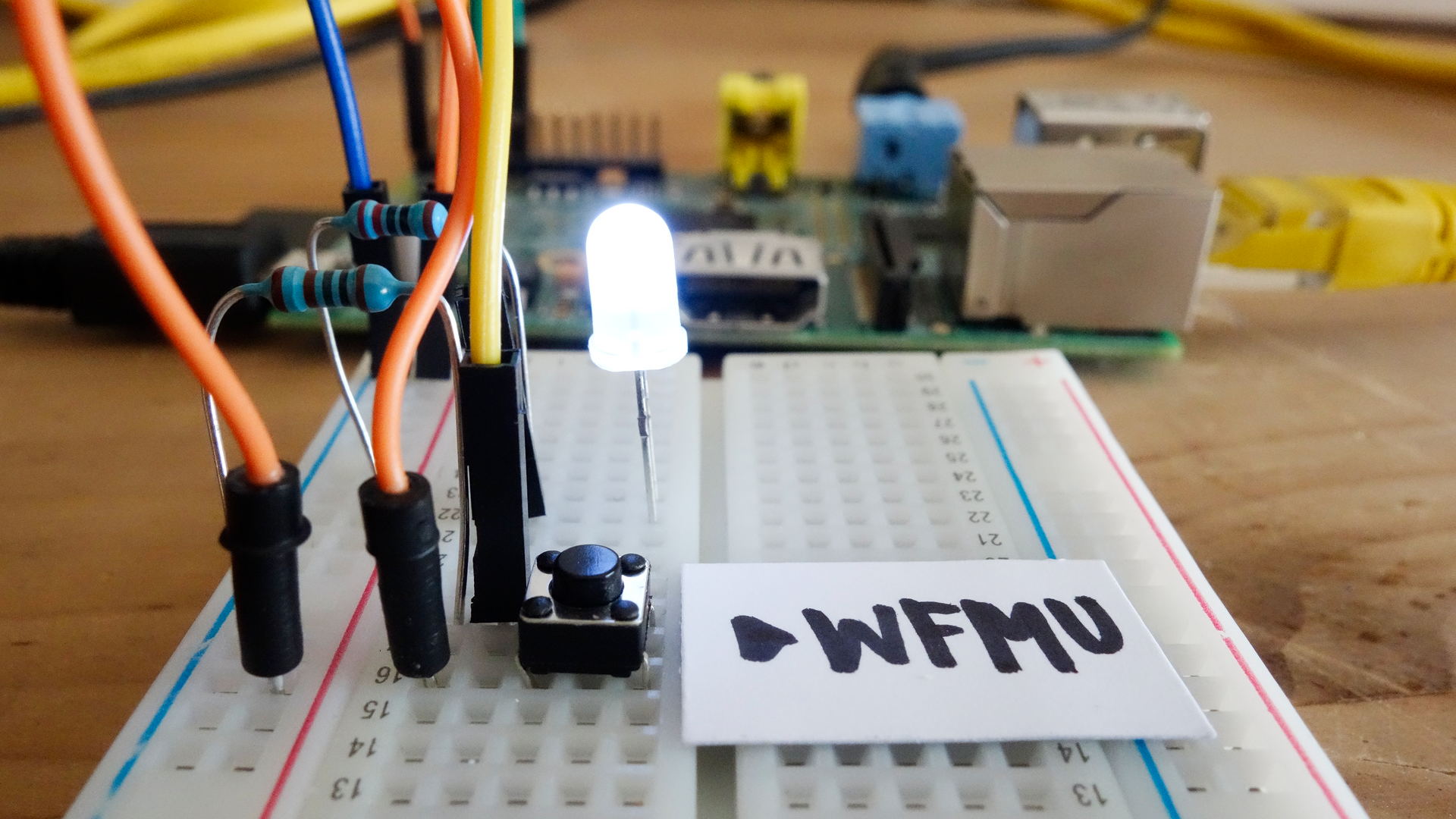 I use my Raspberry Pi to listen to the radio (all day, every day). After trying something complicated for a while, I settled on a lightweight combo of ssh, a screen session and mplayer. Which started to annoy me. And I was in the mood to procrastinate so I spend half a day making this project, putting the GPIO to good use! 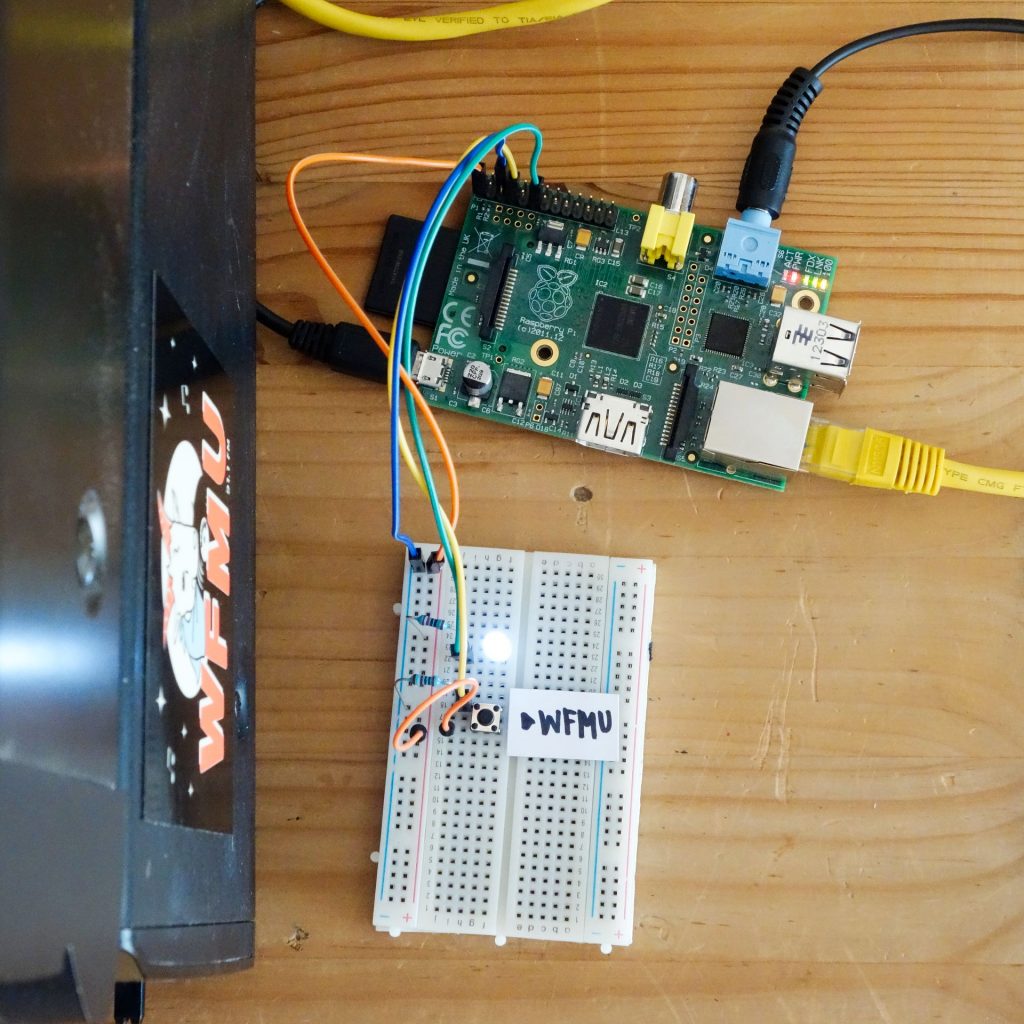