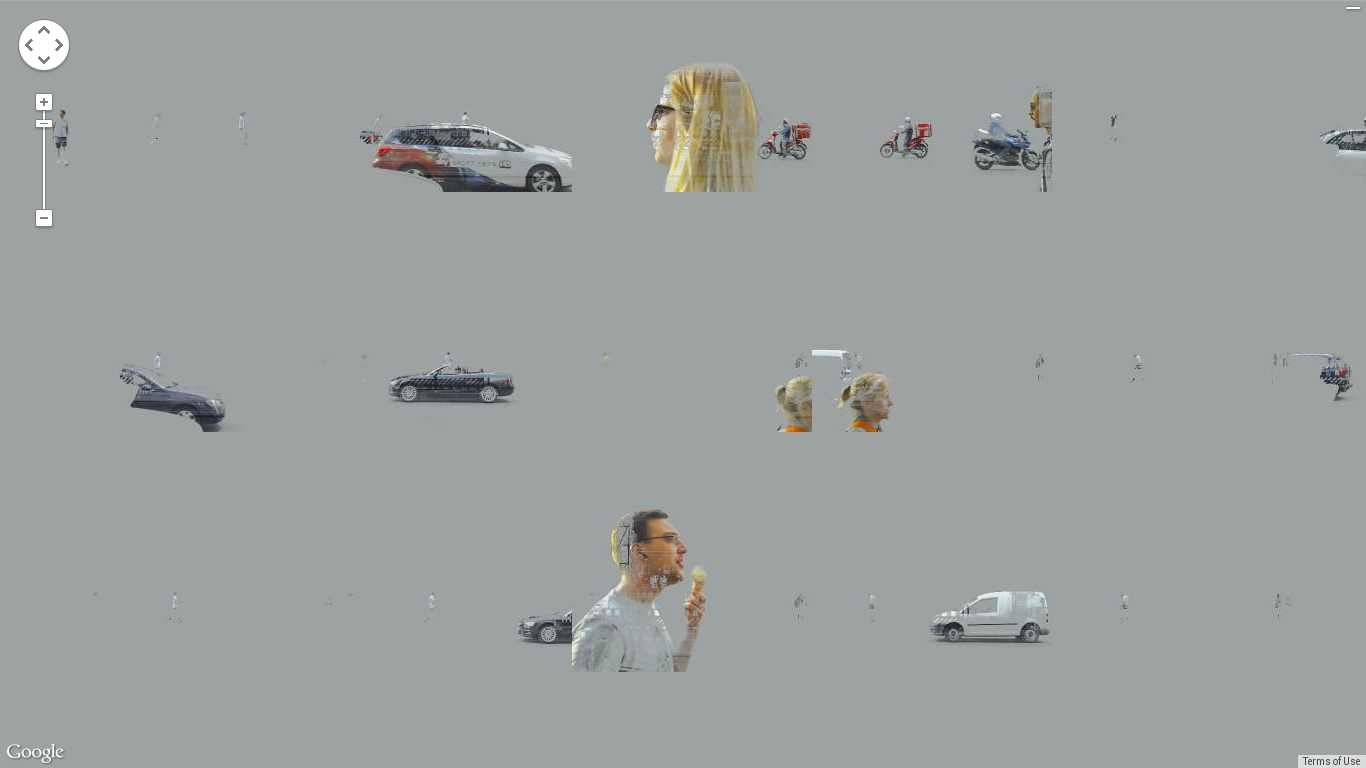 What are you looking at? Mostly nothing.
Four weeks of surveillance video in one image. 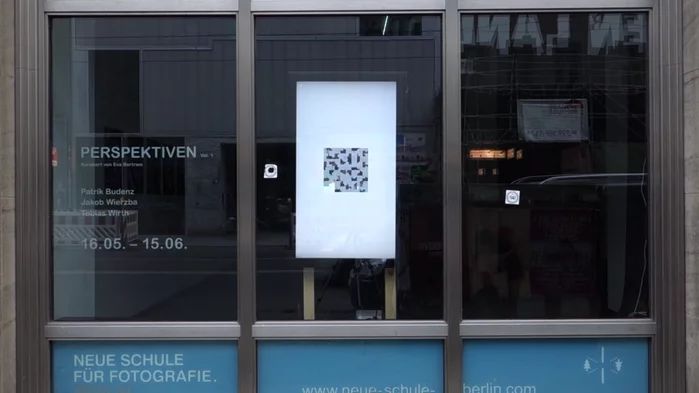 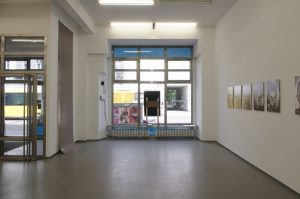 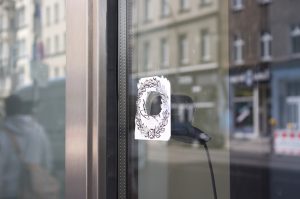 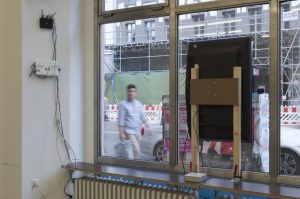 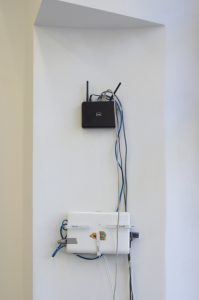 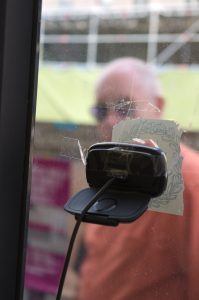 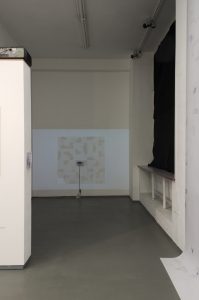 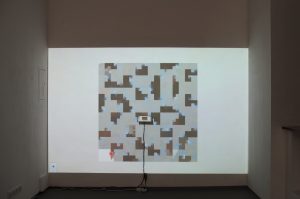 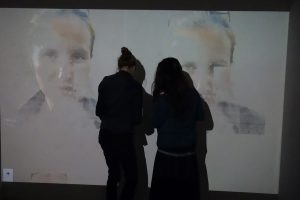 I subjected myself to surveillance (“sousveillance“).
Two printouts of this material were part of the exhibition: 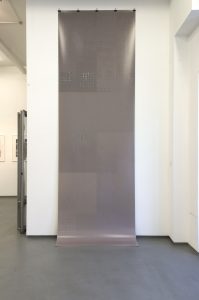 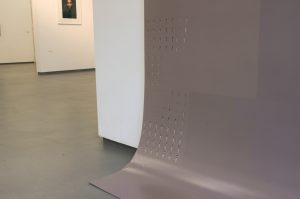 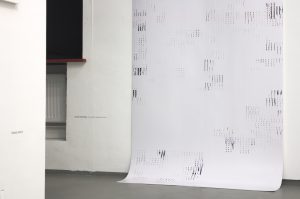 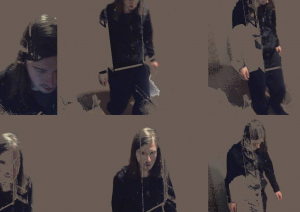 The right/latter one is a tiny part of the print in full resolution. You can check out the 21 Megapixel version here (that’s still only 2.8% of the original).

I like my stuff to run on readily available, consumer entertainment electronics: 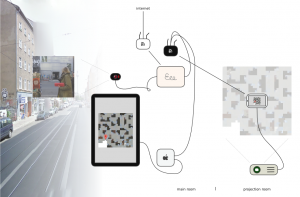 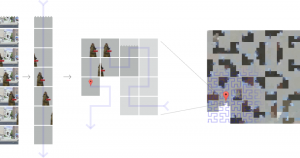 An earlier version of the machine recorded 3 days of data at HGB Leipzig’s Rundgang 2014. 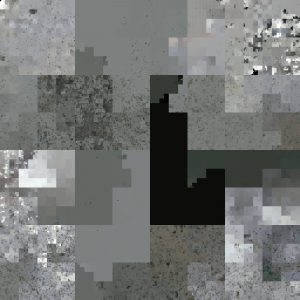 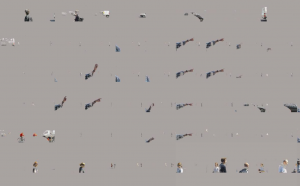 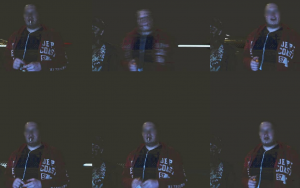 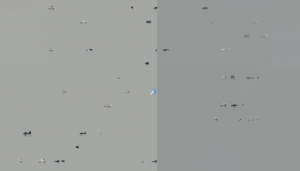 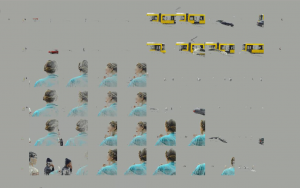 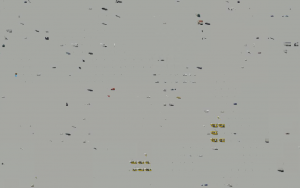 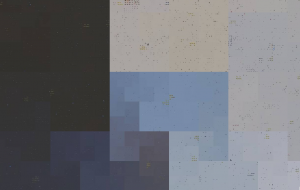 There’s even more in the blog. 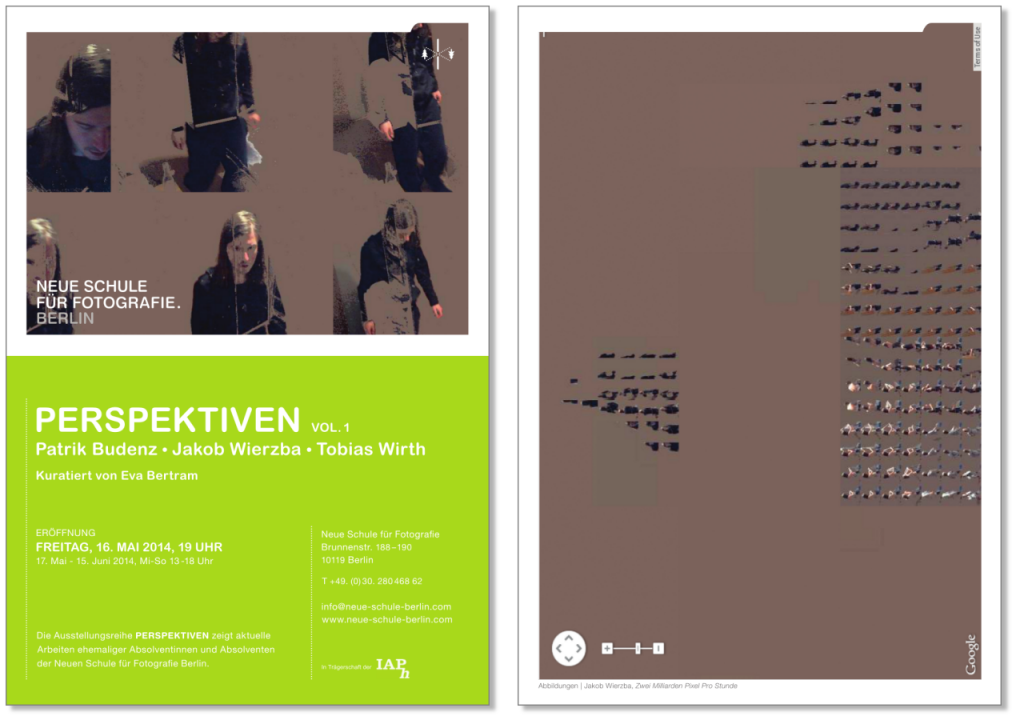