We turn two chapters of James Turek’s comic book “Motel Shangri-La” into an audio play! It’s almost like one of his readings: cool desert sound effects, cool desert soundtrack, his crisp smoky voice… plus me nasally describing what happens in the drawings.
Then Dave-Sensei hops on the show and I try to make him trip with the codeswitchingiest GermoEnglish write-up ever, but he barely breaks a sweat! 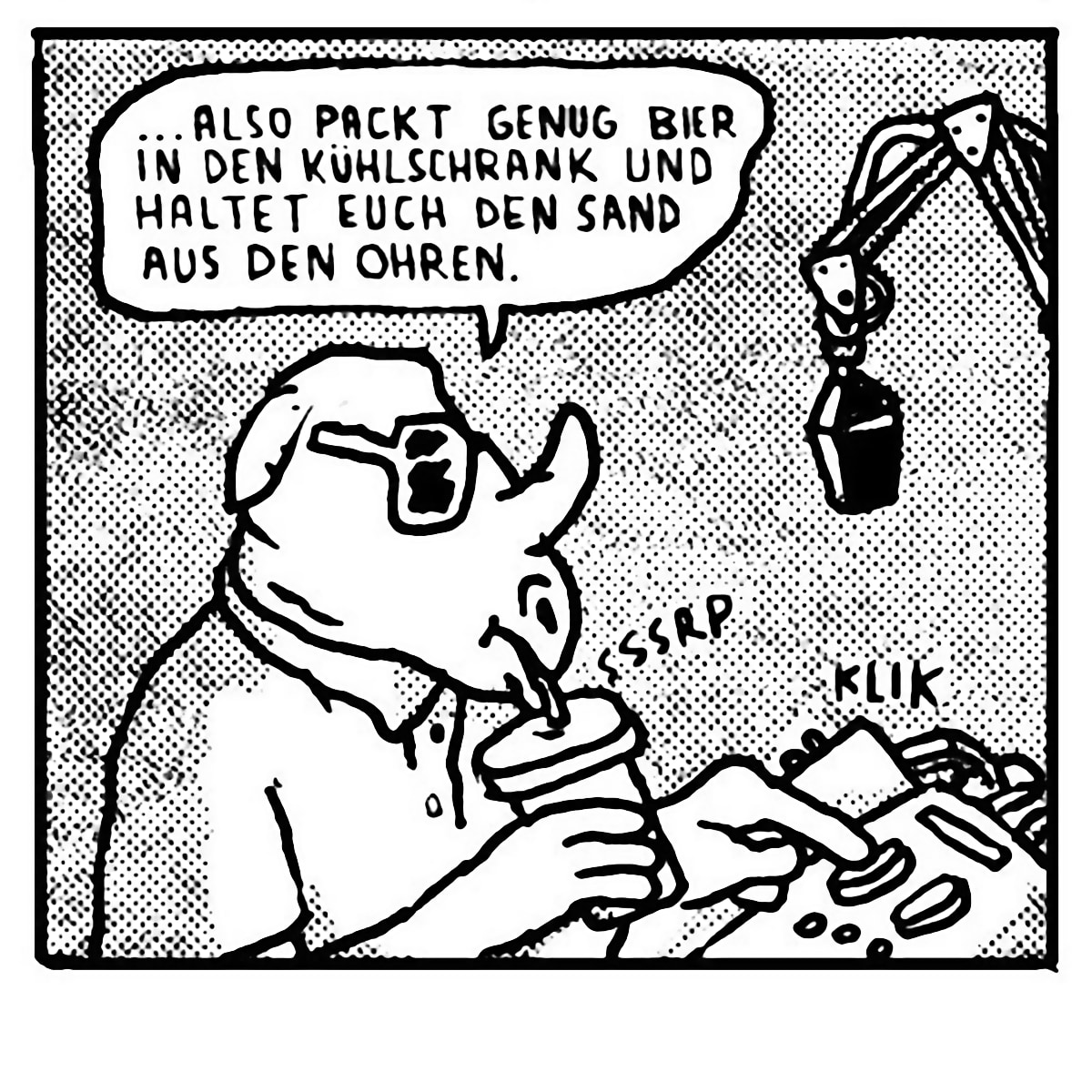 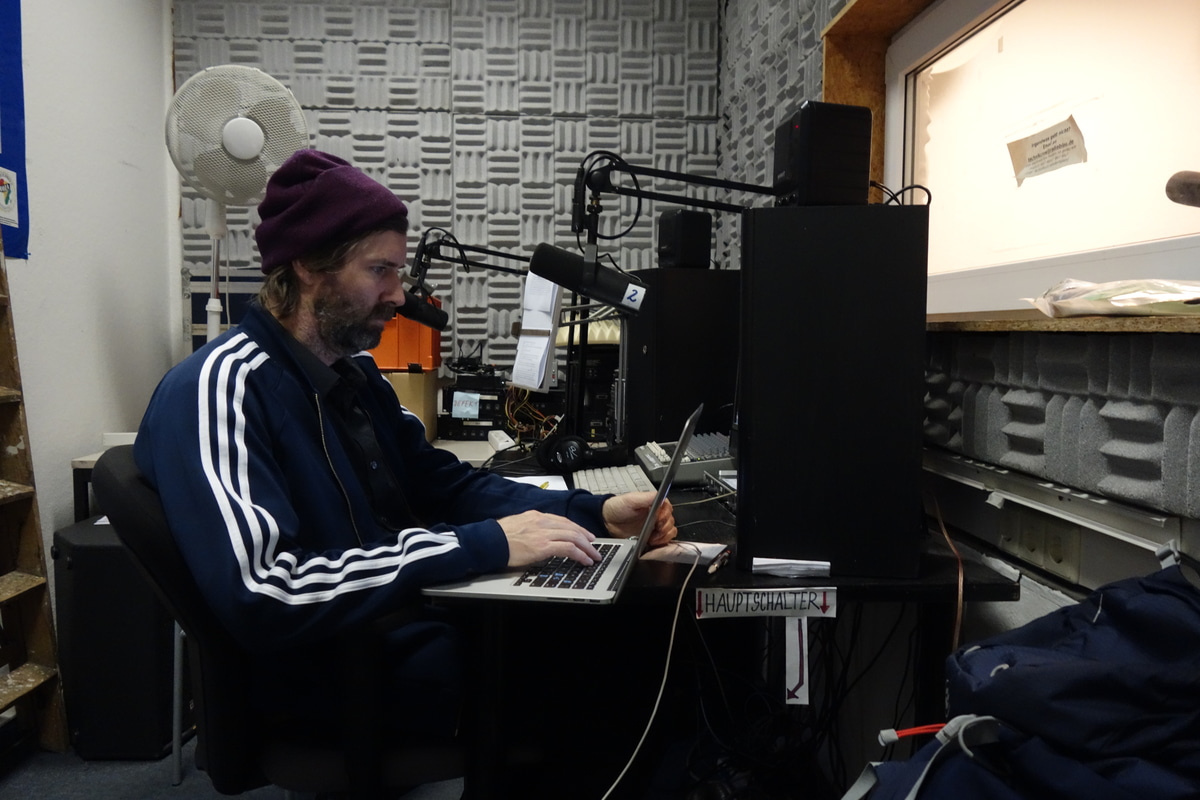 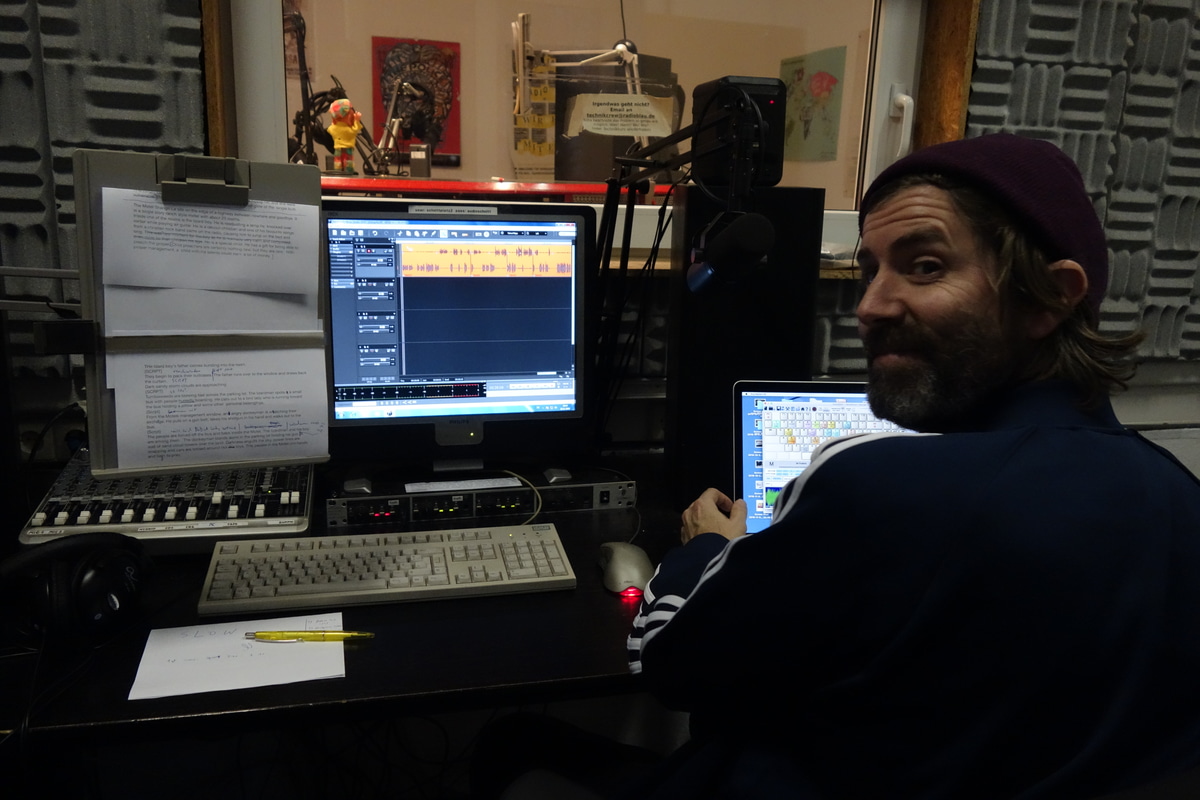 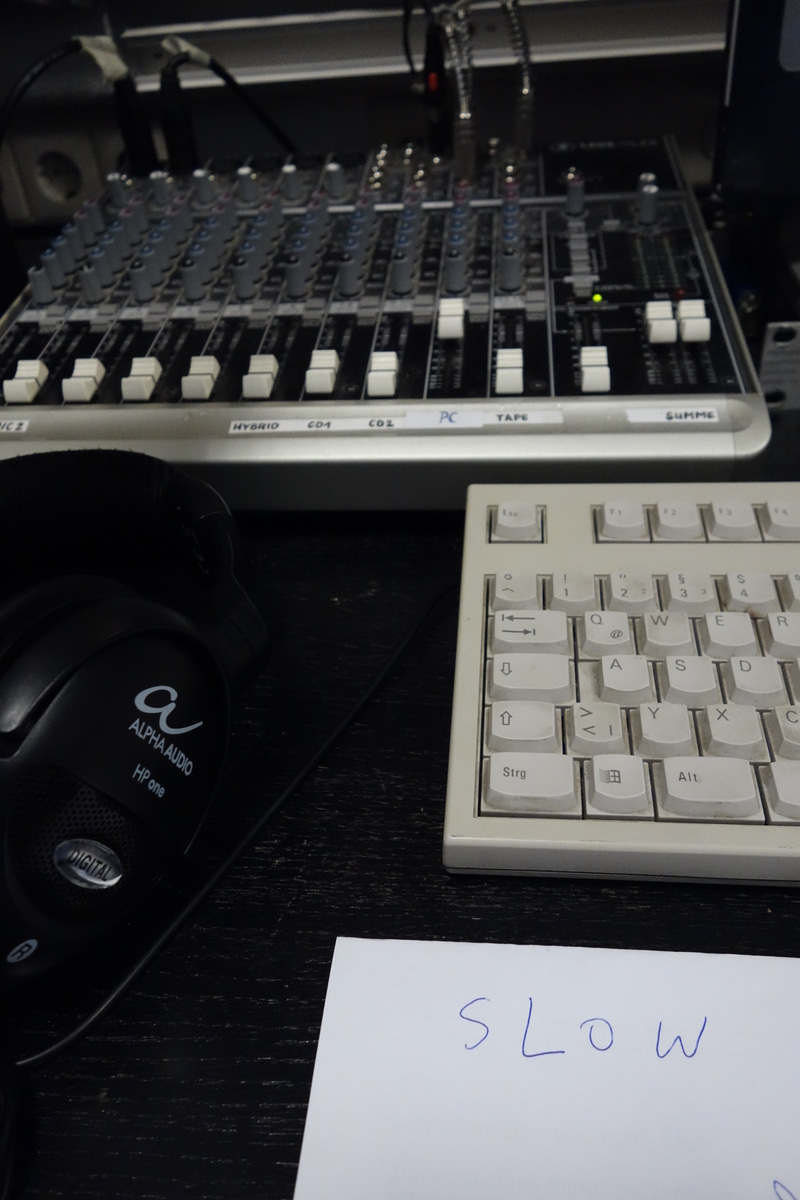 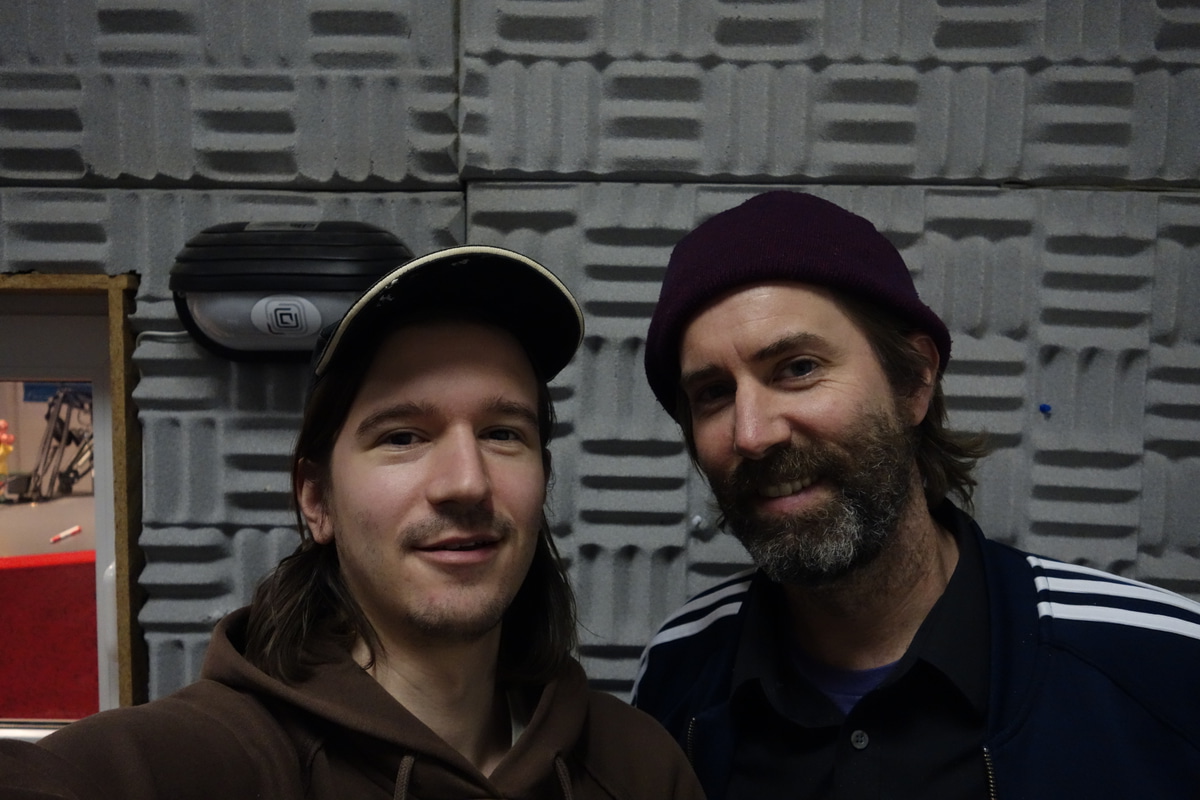