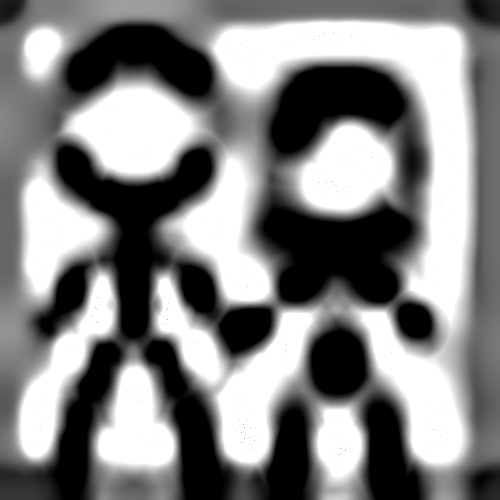 I use tabs extensively so I endorse a well-designed, carefully aliased favicon. Here’s some of my most-visited/favorite websites’ favicons enlarged to 3125%, using the excellent SmillaEnlarger.

Extreme enlargement demands extreme parameters, so every parameter is either 0 or 100 – check the captions. 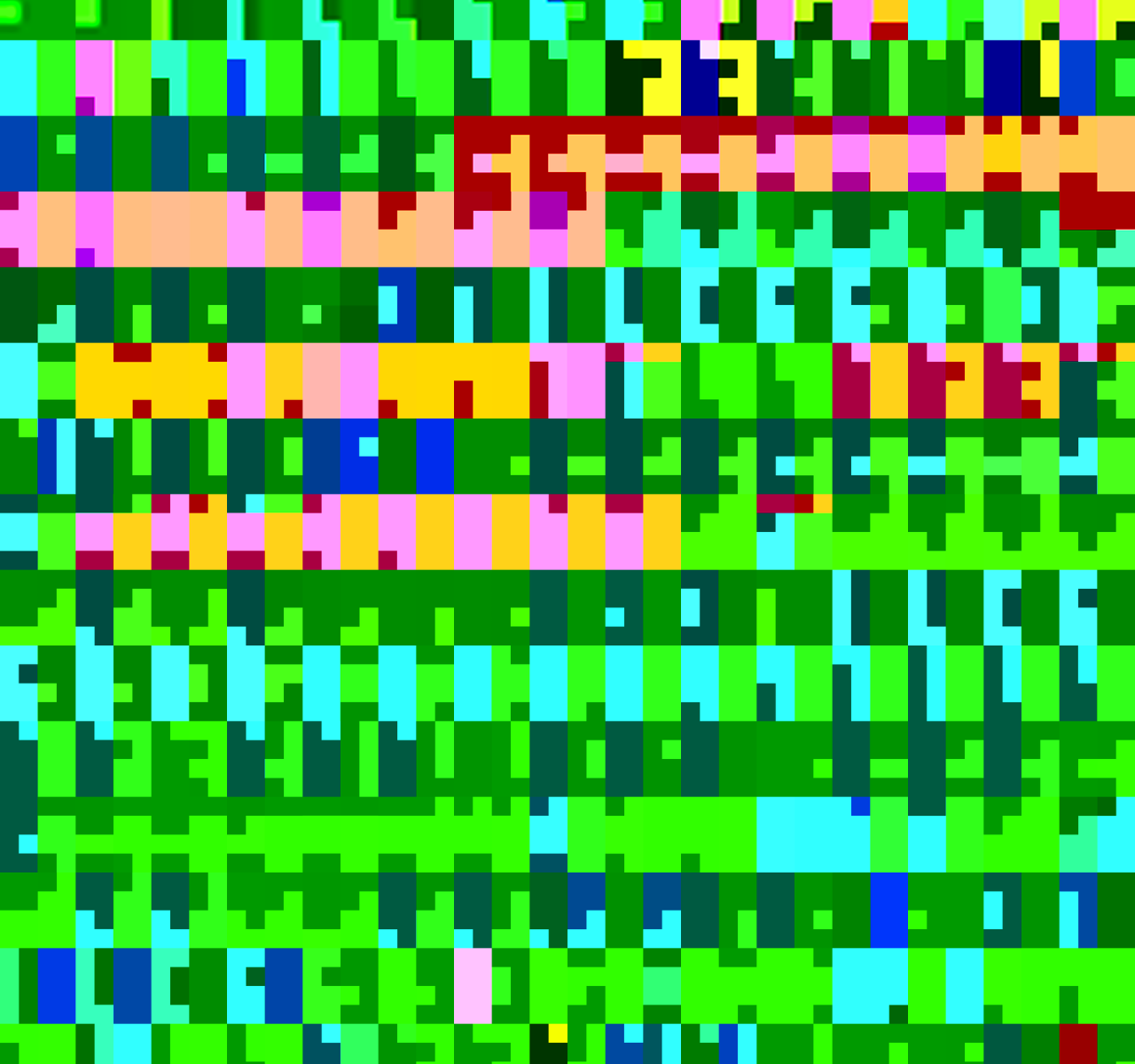 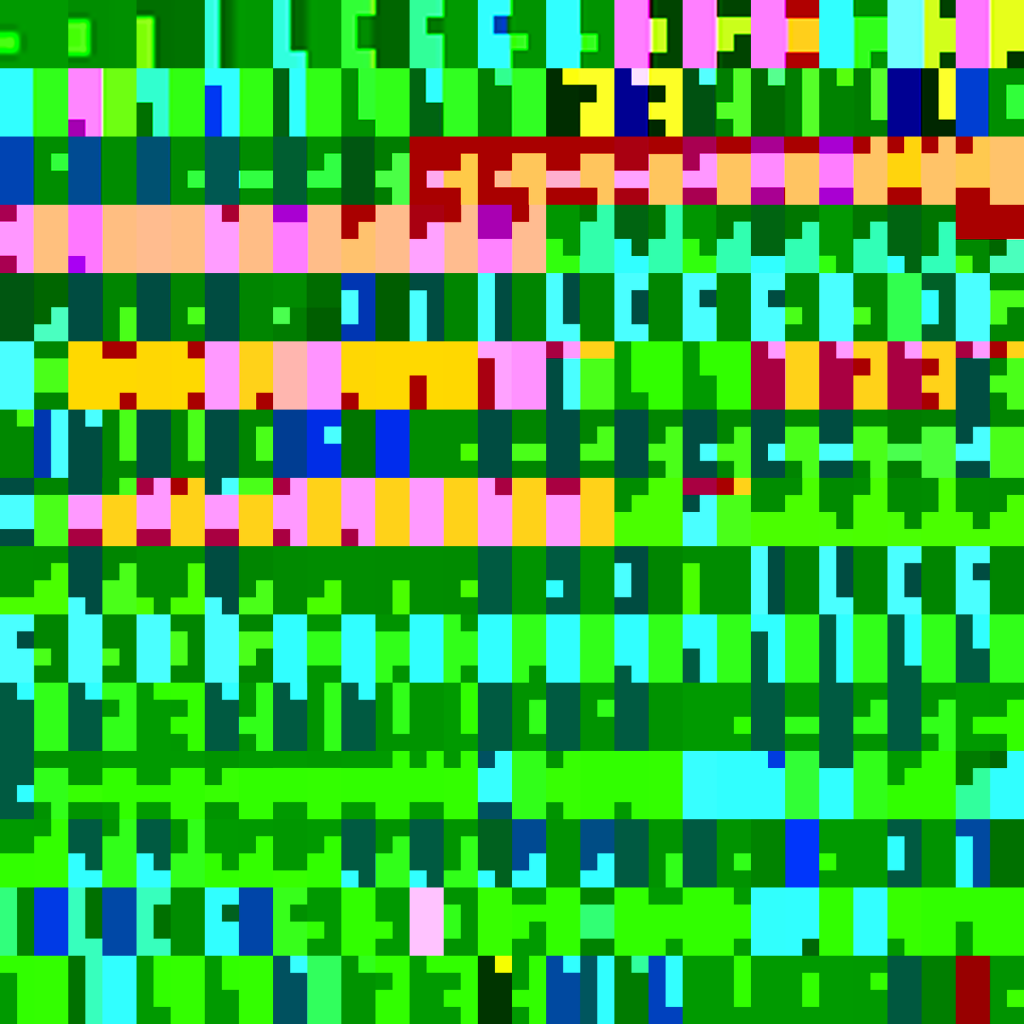